The Indian tourism industry has made some significant improvement in its aviation and maritime means of travelling, but roads are still the go-to choices for most of the travel enthusiasts in the country. 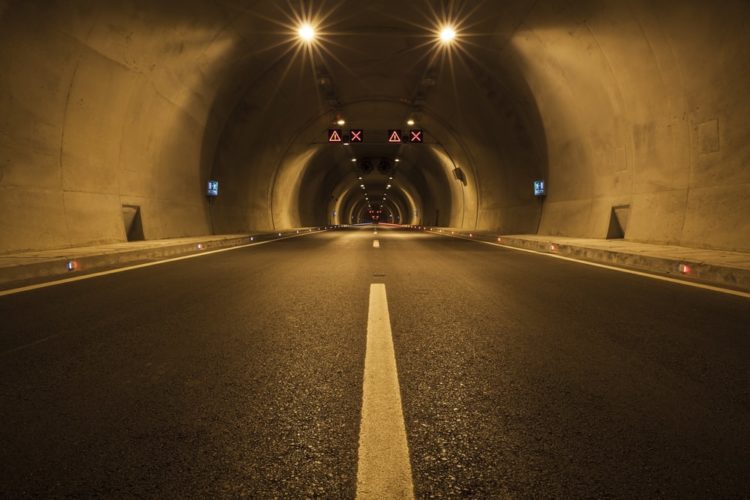 It is a pleasure to travel in a cab or in your own vehicle that allows you to explore the vibrant surroundings. The journey that takes hundreds of kilometers is many times eased by long tunnels.

The country hosts some of the most exotic tunnels of the world that you would love to drive through. Driving through these passages would be thrilling as well as an intriguing experience.

Dr. Syama Prasad Mookerjee Road Tunnel is currently the longest road tunnel in use in India. It was inaugurated in the year 2017. The tunnel connects the Chenani and Nashri areas of Jammu and Kashmir in India.

The tunnel stretches about 9.34 kilometers and is located at a height of about 4000 feet above sea level. The tunnel has helped to reduce the traveling time between the capitals, Jammu and Srinagar. It is also one of the widest tunnels with a diameter of 13 meters.

It is practically impossible that any person who loves to travel has not heard of this tunnel yet. Located in the state of Himachal Pradesh, the Atal Tunnel was earlier known as Rohtang Tunnel.

Later it was named after Atal Bihari Vajpayee, the former PM of India. It is the longest high-altitude tunnel in India. Its prime objective was to reduce the distance between Manali and Keylong.

The tunnel is 8.8 kilometers long and at an altitude of 3000 meters.

Another north Indian tunnel that makes it to the list is the Banihal Qazigund Road tunnel of Jammu and Kashmir. The construction of the tunnel was started in 2011 and was inaugurated in August 2021 by the Union railway minister Nitin Gadkari.

The tunnel is situated at an altitude of 1800 meters above sea level and its length is approximately 8.5 kilometers. It has resolved the problem of the transportation of food during the winter season in the Banihal region.

The tunnel is well equipped with modern amenities like jet fans, CCTV cameras, and a firefighting system.

This tunnel of Jammu and Kashmir is still under construction and is expected to be operational by June 2022. The construction of this 14.2-kilometer long tunnel was started in 2018 and is believed to be the longest bi-directional road tunnel in Asia.

This would enable travelers and locals to cross the Zoji-la pass in just 15 minutes compared to the 3 long hours it takes right now.

Moreover, this will also be helpful in supplying the food items and other essential products to the defense personnel as it is located quite near to the Line of Control (LoC).

The only tunnel of the North-Eastern region in this list is the Sela Tunnel. Its construction is expected to be completed by the end of 2022. After being operational, this would run through the Sela pass in Arunachal Pradesh across a length of approximately 12.04 kilometers.

This tunnel is a great initiative to reduce the travel time between Dirang and Tawang. It will have twin tunnels of lengths 1790 kilometers and 475 kilometers respectively. It will definitely be a thrilling ride across them.

Also Read: 5 Most Visited States Of India By Foreign Tourists