Although there's a lack of conclusive evidence, the CDC has regularly stated that the cruise ships are potential super-spreaders of the disease. 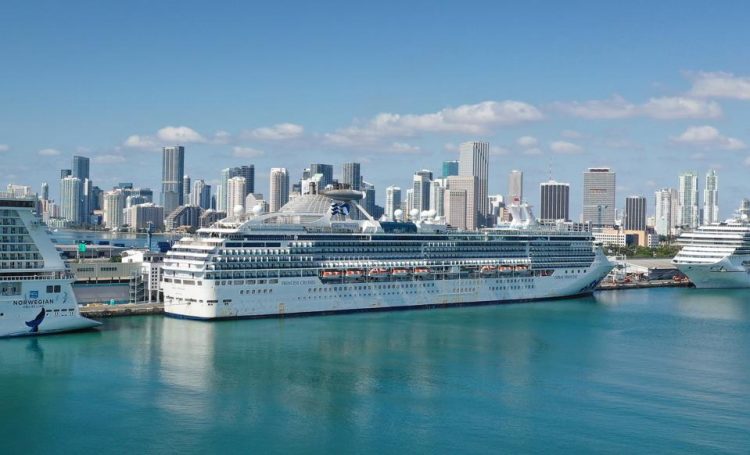 THoD Newsdesk, USA: The U.S.-based Centers for Disease Control and Prevention’s (CDC) “No Sail” order which barred cruise ships from operating out of U.S. ports, is set to expire on the 31st of October. The cruise industry has witnessed a successful resumption in Asia, Europe and with small ships in Australia; even North America may note a restart if the CDC lift its ‘No Sail Order’.

The cruise industry is still awaiting a decision on the ‘No Sail Order’ for December although the CDC body is recommending travellers from all across the globe to put off their cruise travel plans for a longer period. Whether this aforementioned advice will lead to a prolongated extension of the No-Sail-Order, is yet to be seen.

A quick glance at the previous timelines issued by the CDC

The travel advice of the CDC which was updated on October 21, stated that cruise passengers are at an increased risk of person-to-person infection and outbreaks of COVID-19 have been reported on several cruise ships. Further, it has been witnessed that the CDC usually doesn’t accord travel advice on specific modes of transport but specifically, the department has chosen to single out the cruise industry in this regard. The CDC’s suggestion is only applicable to U.S. travellers, who are planning a cruise expedition.

Although there’s a lack of conclusive evidence, the CDC has regularly stated that the cruise ships are potential super-spreaders of the disease. These vessels are facing constant testing and sailing has proven to be safe but the fact is still abstruse as to why the CDC holds cruise ships as a source of increased transmission.

As of now, TUI (Mein Schiff), Costa Cruises, MSC Cruises, Hapag-Lloyd, Seadream and AIDA are in sailing in Europe. Till date, only two cases have been known onboard ships in Europe- Costa Cruises had eight infections and MSC had a possible infection, which turned out to be a false alarm. Both ships had dealt with the situation promptly and in an effective manner and it is to be noted that no consequences were observed later.