Our industry is in dire straits: Sanjay Sood 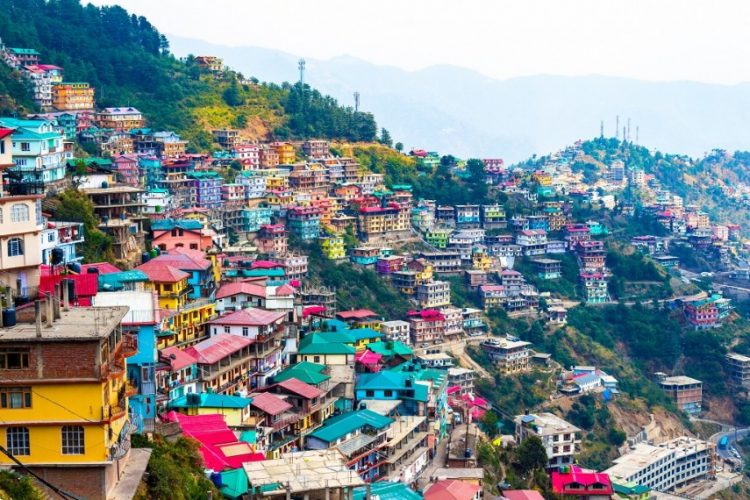 THoD Newsdesk, Himachal Pradesh: After facing several severe lashes of the coronavirus, the hospitality industry’s earning have gone for a toss. To be able to cope up further, The Federation of Himachal Hotels and Restaurants has requested the state government to provide aid. However, back in September, the state government had permitted unrestricted entry of tourists which in turn had balanced the loss incurred. But hoteliers in Himachal, still feel that the government needs to promptly back up the industry to have it up and running again, at the earliest.

In a statement to The Hindu, the VP of the Federation, Sanjay Sood mentioned, “Our industry is in dire straits. Hotels and restaurants have remained shut for about six months and only recently have started opening for tourists. Inter-State air-conditioned buses are still not operating and railways are still to resume normal operations. Sentiments of the tourists are down. Tourists from Gujarat, Maharashtra and Bengal, who used to travel in bulk during the Dasara-Diwali holidays, are not coming this year. We are only getting a few tourists from Punjab and Haryana on the weekends.”

Sood further added that even by the most conservative estimates, it will take nothing less than a year and a half before businesses might see some recoveries. “The low occupancy has impacted the revenue generation and hotels are not in a position to pay for the house tax and other levies in this financial year. There is hardly 20%-25 % occupancy in hotels, and thus the power load consumption is also not more than 20%-25% of the connected load. In these difficult times, we want the Electricity Board not to make a profit out of the misery of the hoteliers. We request a full waiver of load charges for at least another six months,” he said.

The VP even stated that they’re rooting for the state government to allow the movement of inter-state AC buses as in the absence of proper air connectivity; also because these buses are the only viable mode of transportation for the inter-state travellers.

Meat & sweet shops to draft food safety audit by March ‘21, as per orders by the FSSAI