5 Tourist Scams To Look Out For In India

Imagine you are on a holiday you planned for and then someone scamming you. It would probably ruin your whole experience. 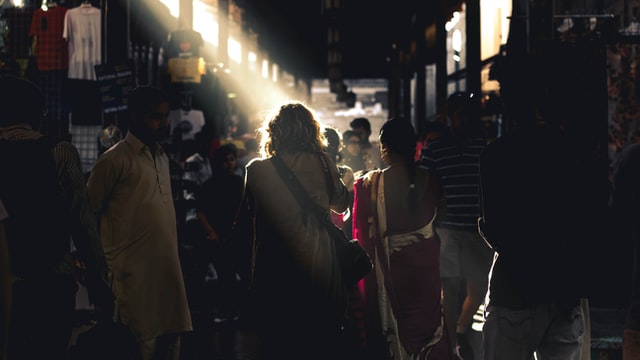 There is hardly any traveler who has not yet fallen for any of these tourist traps. But it is wiser for travelers to learn from the mistakes of their fellow mates and avoid such situations.

A lot of tourists who have visited India must have heard such a similar phrase while getting into a taxi or an auto-rickshaw. This is the most common scam and scammers could be found in every major city of the country.

They will simply pretend that their taxi meter does not function properly and will make you pay for your ride according to them. They can also tamper the meter so now it would run faster than it should, costing you more money.

Another type of scam would be despite having a normal meter; they would take you through a longer route with much more traffic and bad roads and would charge you high. Thankfully with the advent of Ola and Uber, these types of scams can be avoided.

Due to its diverse culture, India has a lot of tourists spots like temples, forts, and other cultural heritage sites to visit. This also means that you would probably encounter crowded places and some queues that don’t seem to end.

Here these scammers would offer you fake services like black tickets or rides at astonishingly high prices. Once you give them your money, they would disappear in thin air. It is always advised to opt for such services from officially allocated counters and not from anyone who approaches you.

As stated earlier, tourists from around the world visit India to explore its rich past and cultural heritage.

There are infinite numbers of scammers who claim themselves to be genuine and official tour guides while in reality, they do not have even a bit of knowledge about the history of the place. You can see these people lurking on the sidewalks and trying to con international tourists.

If you are visiting India for the first time, you will find beggars on every road and at every traffic signal of the city. These people would stick to you and won’t let you go without you sparing money for them.

You will also find some children selling some fake and counterfeited items to you at an insanely high price. Be aware and stay as far as possible.

One tourist scam that can happen with you anywhere in the world regardless of the place is getting pickpocketed. Being such an overpopulated country; you will find a lot of overcrowded places in India. These are the best opportunities for pickpockets to scam you.

They work in pairs; one will act to divert your attention, while his accomplice will lighten your wallet/purse. To save yourself, make sure you don’t keep all your cash in one place and be cautious when someone bumps into you.

5 Most Underrated Places To Visit In India