Why are Middle Eastern Airlines Successful?

A luxury that is once enjoyed would become a necessity. And if you have ever flown with any of the Middle Eastern Airlines like Emirates, Qatar Airways, Etihad, Oman Air, etc, you probably can relate to the quote more.

by AdminTHDM
in Aviation, Travel & Tourism
0 0
0 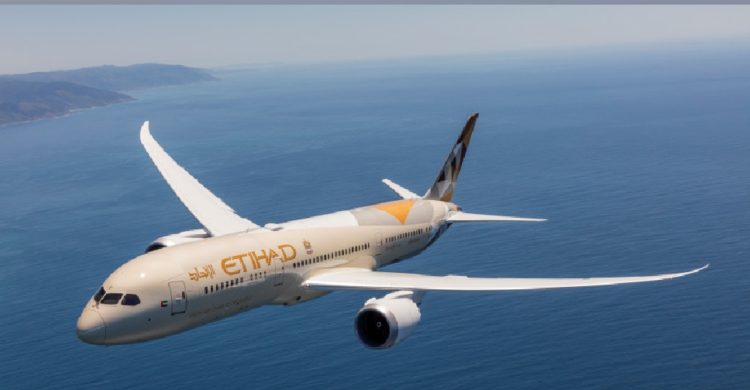 But how many times did you actually ponder why they are so good? These airlines have a bigger impact on their passengers than most of their European or East Asian counterparts.

Well, they do have the resources to make the journeys more profitable, yet they keep pouring money to improve their onboard experience. Go ahead and read why these airlines have no other choice than to be the best in the business.

It is important to know the difference between Nonstop flights where you start at origin and land at your destination while in a direct flight you don’t have to change planes, but it will have a series of stops along the way. Then came the aircraft that changed aviation.

The Boeing 747, made long-haul travels possible like never before and lowered prices drastically. After this, stopping at all the spots to reach your destination didn’t seem necessary at all. So airlines took up the hub and spoke model in the 1970s. Today most airlines use this mode.

They carry you from your city to your destination via their hub. For example, passengers from New York who want to travel to different cities in Europe would fly to the hub in Paris, let’s say and from there they can take smaller aircraft to reach different destinations within Europe.

Now the airlines that are made not only benefit from the hub-and-spoke model but are created solely on the basis of this model. Emirates, Etihad, Qatar Airways, Turkish Airlines, and several others are located in arguably the best geographic location for an airline hub in the world.

Within 6 hours of their hubs, you can reach East, South, and Central Asia, much of Africa, and all of Europe, which includes around 6 billion people of the world. Apart from the geographic location, there is another reason why the Middle East is perfect for these connectors and that is aircraft efficiency.

Now aircraft run on fuel. It burns fuel based on the weight it carries which also includes the weight of its own fuel. This means the more fuel they carry the more fuel they would burn. The lowest fuel burn per minute of flying for most aircraft lies between 2,000 and 3,000 miles. Now within that speed limit, you can travel to most of the areas in the world except Eastern Asia, Oceania, and the Americas from Dubai.

The one situation where these airlines could make an impact is by connecting secondary cities through their hub. This would open door to a lot of combinations as more and more secondary cities get added to the network. The problem however is that these cities are not financially benefiting the airlines.

Hence these airlines have chosen to focus on bigger cities. Now nobody would want to take a more inconvenient and longer flight. This is where airlines lower their prices to attract cost-sensitive customers.

But if you want to have a quality national airline, you have to target premium customers. This gives us the answer that why Middle Eastern airlines have no choice but to be the best.

The only way these Middle Eastern airlines could attract premium customers who could otherwise opt for nonstop flights is by providing a vastly better onboard experience than what the nonstop option would provide. These airlines provide luxurious and lavishing experiences as compensation for the inconvenience due to direct flights.

Not only this, but this superior experience needs to be cheaper since time is the distinguishing factor. That is why; their economy class is not as revolutionary as their business class because they want to look more appealing to the premium customers.  So to stay in business, these airlines have no other option than to provide comfort over convenience.