5 Countries With The Most Number Of World Heritage Sites

A world heritage site is a stamp of honor and prestige for any tourist landmark. 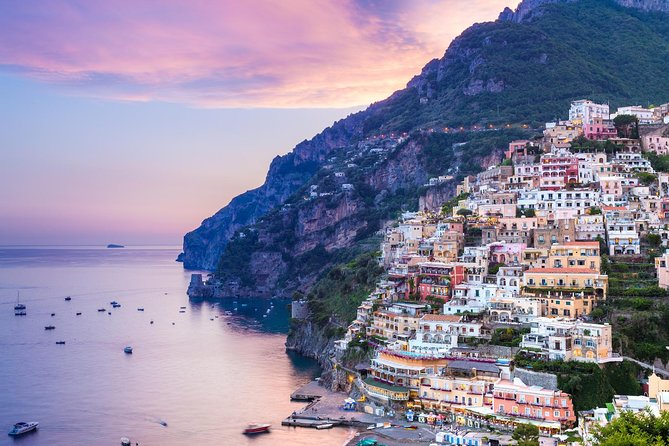 The site is an area under legal protection by an international convention that is administered by the United Nations Educational, Scientific, and Cultural Organization (UNESCO). The criteria for being awarded this honor are quite stringent.

The sites are judged to contain cultural and natural heritage around the world considered to be of outstanding value to humanity. The area or the landmark must be geographically and historically identifiable and has special cultural or physical significance to be given the honor of a World Heritage Site.

As of July 2021; 1,154 sites have been bestowed upon the honor of being called a world heritage site in the world. Out of these, 897 are cultural, 218 are natural and 39 are mixed properties.

With home to 58 World Heritage Sites, Italy takes the first spot on the list. Five of them are of natural type while the rest 53 is cultural sites.

As the birthplace of the Roman Empire and the Renaissance, Italy has an abundance of culture.

The Historical Center of Rome, Cinque Terre, Alberobello, Botanical Garden, The city of Venice, and The Amalfi Coast are among the most-visited sites in the country.

China is placed right next to the top with 56 world heritage sites within its border. Undoubtedly, The Great Wall of China is the most popular of them. China joined the International Convention Concerning the Protection of World Cultural and Natural Heritage in December 1985 after which it has included 37 sites under cultural, 14 under natural, and 4 under mixed heritage sites.

The latest addition was Quanzhou: Emporium of the World in Song-Yuan China done in July 2021.

The second European country on the list has 51 official UNESCO world heritage sites, including 48 cultural and 3 natural sites.

West Germany entered the convention regarding Protection of the World Cultural and Natural Heritage in August 1976; and East Germany in December 1988, which makes their historical sites eligible for the entry on the list.

The first site in Germany to be included on the World Heritage List was Aachen Cathedral in 1978. It was not only the first site in the country to be added to the list but also one of the firsts in the world.

Germany had 4 sites inscribed to the UNESCO World Heritage list in July 2021.

One of the most preserved countries both historically and culturally, this European country has 49 world heritage sites. Out of which, 43 are cultural, 5 are natural, and one mixed.

France ratified the Convention Concerning the Protection of the World Cultural and Natural Heritage in June 1975, after which it could put forward properties on its territory to be considered for the World Heritage List.

Recently the country had three sites inscribed to the UNESCO World Heritage list in July 2021.

Another European country on the list is Spain. Spain has an equal number of World Heritage sites, 49, like France.

Spain accepted the convention of UNESCO on May 4, 1982, making its historical sites eligible for inclusion on the list. Out of these 49 sites, 43 are cultural, 4 are natural and two are mixed heritage sites.

The few popular sites in the country that attract a lot of tourists are The Historic City of Cordoba, Altamira Caves, Alhambra, Camino de Santiago, and the Historic Centre of Toledo.

5 Best Places to Visit in Barcelona