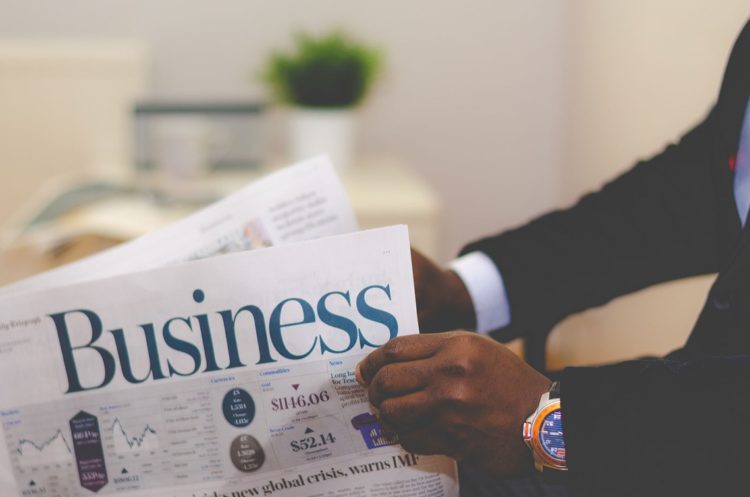 THD NewsDesk, Mumbai:  Mumbai is on the verge of another lockdown with the number of covid cases exceeding the first wave of pandemic last year.  Amongst the worst hit is the hotel industry which was foreseeing a revival this year.

The state of Maharashtra has decided to shut dining services across the state except for some home deliveries.  The 5000 crore industry is anticipating a complete downfall if it is forced to shut down again. They have already termed this move by the state government as ‘catastrophic’ and ‘back-breaking.

As part of its break the chain initiative, Maharashtra governments have closed down all shops, except for the ones selling essentials.

According to some owners, the business was picking pace in January, “There was temporary relief with dine-in services picking up in January, but the second wave has started “pulling things back drastically,” says Anees Khan, chef & founder of Mumbai-based Staranise Cafe & Patisserie.

The hotel owners have promised their co-operation in curbing the number of cases. However, they are worried about the laying off of staff and are expecting waivers from the government. “We are with the government. We will once again support it like we did last year. But, there will be no hospitality industry if the government does not reciprocate. We are doomed this time around if we are expected to be both, shut for business and not receive any relief. The government has to meet us somewhere in between. Shut us but do justice to the owners, staff and their families. Take care of the salaries. Unburden the owners of the property tax, waive off the statutory fees, don’t generate electricity and water bills until the industry becomes completely operational again. We understand that the government has to take measures but it’s coming at a cost that we just can’t bear any more. We have always stood with the government and it’s about time the government does the same for us,” said Pradeep Shetty, Sr Vice President, Hotel and Restaurant Association of Western India (HRAWI).

‘Trans-Tasman’ Bubble to Get Off the Ground From April 18