Although tourism licence and excise rules directly come under the city government’s umbrella, the other measures would include multiple bodies such as the Delhi Police and the three municipal corporations. 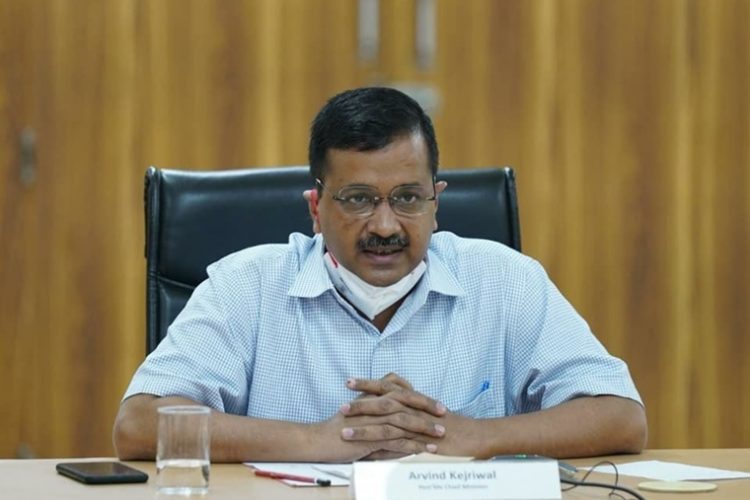 THoD Newsdesk, New Delhi: On Tuesday, in a press statement the AAP government notified that restaurants in Delhi will no longer have to acquire a licence from the tourism department in order to operate. This notification has been issued almost a month after CM Arvind Kejriwal had proclaimed that the process was on to ensure that the city restaurants could operate round the clock. Additionally, there have also been ongoing efforts to do away with the requirement for obtaining tourism and health trade licences, with the exception of police verification.

Chief Minister Kejriwal has also mentioned that his government is modifying a few fire safety norms in the heritage buildings of Connaught Place and Khan Market alongside, a few excise rules to allow serving liquor in open spaces within the premise of an enterprise. The government will ensure more flexibility regarding storage liquor. These manoeuvres are a segment of the government’s “ease of doing business” policy, directed towards bolstering the capital’s economy in the light of the ongoing corona pandemic.

According to the official order, “In terms of a decision taken by the chief minister in the meeting dated October 7 regarding ease of doing business for restaurants, the Voluntary Scheme of Granting Approval to the Standalone Restaurants, being implemented by the tourism department, is, hereby, discontinued with immediate effect.”

Although tourism licence and excise rules directly come under the city government’s umbrella, the other measures would include multiple bodies such as the Delhi Police and the three municipal corporations.

Sandeep Khandelwal of Delhi Hotels and Restaurants Owners’ Association was quoted saying, “This is a welcome move. Such licences and permits are often unnecessary as they lead to duplication. They waste the time of the authorities as well as entrepreneurs.”

A government statement further mentioned that the tourism licence was initially issued by the Union Government and was later transferred under the state domain only in 2003. Since then, the government of Delhi had made it mandatory for all restaurants with a seating capacity of 30 and above to obtain this licence.

Sale of til oil, kangra tea & honeydew without Agmark now permitted by the FSSAI

FSSAI extends the timeline for modification of licence to the 20th of June '21, without any fee