The holding company of the Tata Group, Tata Sons is presently holding a 51% stake in AirAsia India and the AirAsia Group has the ownership of the remaining 49%. 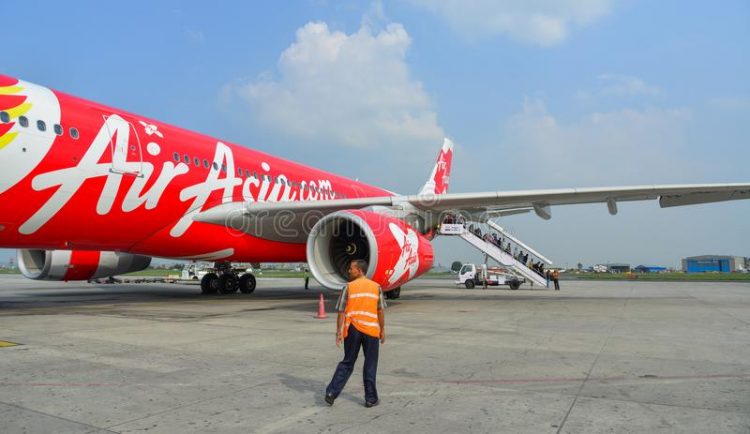 THoD Newsdesk, Malaysia: AirAsia has stated that currently, it is analysing its loss-making budget airline joint project in India, with Tata Sons, amid the financial distress caused by the covid-19 pandemic. In an official statement, the airline was quoted saying, “Our businesses in Japan and India have been draining cash, causing the group much financial stress. Cost containment and reducing cash burns remain key priorities evident by the recent closure of AirAsia Japan and an ongoing review of our investment in AirAsia India.”

The statement further added, “A detailed network and fleet optimisation strategy has been implemented across the network, putting the right foundations in place for a sustainable and viable future. We continually review our network to ensure we fly the most popular and profitable routes.” AirAsia also mentioned that they would concentrate on the ASEAN region, where its operations are quite substantial.

The holding company of the Tata Group, Tata Sons is presently holding a 51% stake in AirAsia India and the AirAsia Group has the ownership of the remaining 49%. Although the airline had commenced its operations in 2014, till date it hasn’t ever documented an annual net profit, given that the company has been considerably orthodox with its growth schemes.

As per the latest data from the Directorate General of Civil Aviation (DGCA), AirAsia India has observed a 58.4% load factor and 6% market share in September, making it the sixth among six major commercial carriers in India, in terms of passengers carried. Air Asia has carried 0.24 million passengers during this period. In contrast to the market leader, IndiGo, which had a 57.5% market share in September, recorded a 65.4% load factor, carrying 2.27 million passengers during the month.

According to the industry lobby group, International Air Transport Association (IATA), airlines in the Asia-Pacific region, inclusive of India and Malaysia, are the worst-hit bodies by the pandemic with losses pegged at approximately USD 29 billion during the span of 2020.