In the world of nitrogen ice cream shops, Chill-N considers itself an old-timer. But the brand’s history as a growth concept is just beginning. 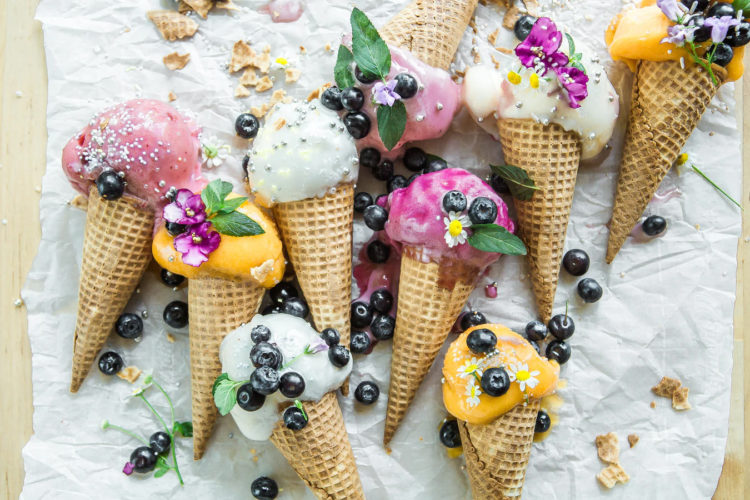 In the world of nitrogen ice cream shops, Chill-N considers itself an old-timer. But the brand’s history as a growth concept is just beginning. Founded in 2012 by millennial entrepreneur Daniel Golik, who spent months in his garage perfecting the product, Chill-N launched its national franchising program only this summer.

It came roughly four months after Golik promoted franchise veteran David Leonardo to CEO. He arrived at Chill-N from much bigger shops—Arby’s, Burger King, and Wendy’s among them. Chill-N has just eight units, all spread across South Florida, and its growth targets, naturally, don’t approach those brands. Yet Chill-N offered Leonardo a ground-level chance to disrupt a category in ways established sectors, like burgers, never could.

Microbiologist Curt Jones is credited as the first to pour liquid nitrogen on top of ice cream. That was 1987. Sub Zero is a brand that pitched on ABC’s hit show “Shark Tank,” in 2013, although it didn’t walk away with a deal.

But the category remains a blip on the dessert radar in quick service, and Chill-N believes it can alter that by tapping into a local-first, ingredient-forward movement among consumers. The brand’s batches of ice cream are just 6 or 8 ounces and use raw inputs as flavoring. A typical ice cream manufacturer will produce batches by the thousands of gallons and dump multiple 5-gallon pails of “base flavoring,” often an artificially engineered flavoring substance, into each.

Chill-N freezes and flavors every serving, per order, in front of the guest. So, there’s a theatrical element to the process.

Shortly after launching its franchising program, Chill-N inked its first development deal, expanding in the Doral/Sweetwater area. It opened a food hall location at the beginning of 2019 at the Lincoln Eatery in South Beach as well. 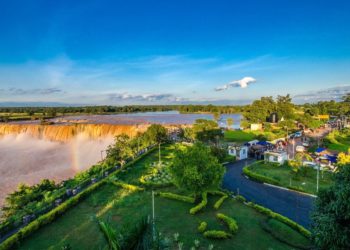 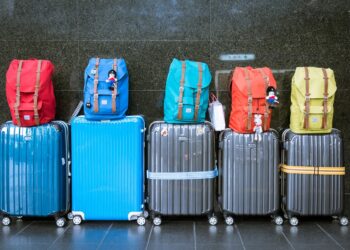 Drive Thru Efficiency Is More Critical Than Ever, But AI Technology Can Help

There will be a transition from the mass transportation to individual tours: Alexander