Hotel Industry peering into the dark abyss of Collapse? 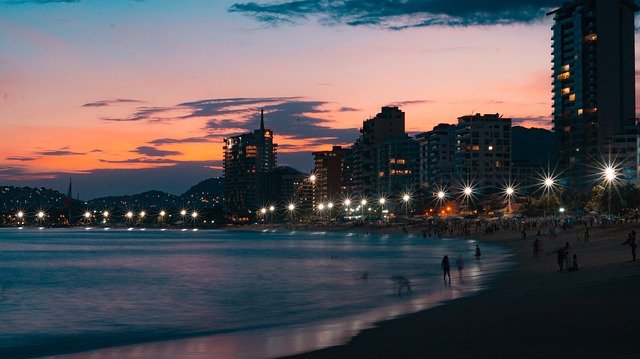 THD NewsDesk, Washington DC: Somewhere in February, the phenomena called Covid-19 hit the world like a wrecking ball and shook everyone to its core. In addition to the sheer number of lives it claimed, it also impacted the global economy. COVID being a contagious, life-threatening disease, it was inevitable that the businesses where people came into close contact with each other would suffer the most. Hence, it was not a surprise that the hospitality industry took the worst hit.

At first, every hotel had to shut shop. Months later, hotel businesses have finally started to open their doors again cautiously. However, despite implementing top class sanitization and safety measures, business is thin, and it is going to be a long time before things went back to normal.

A report of the top five hotel chains worldwide has surfaced, and the picture does not look good. The cumulative market price of Hilton Worldwide Holdings, Wyndham Hotels and Resorts, Marriott International, Intercontinental Group, and Choice Hotels International has taken a USD 25 Bn plunge since the start of the year. Their combined market value now lies at USD 79.2 Bn.

Reports also say that 68% of the hotels are working with half their usual staff. About half of the participants feared that they might have to shut shop. 74% of the management representatives also said that if the government fails to assist them, they might have no choice but to lay off their employees further.

As the hotel industry awaits the passing of a favourable Congress legislation with bated breath, their cause has been gathering widespread attention. Solidarity has been pouring from all over the world in the form of letters, calls and tweets to the government.

“It is high time that Congress puts politics aside and prioritizes the businesses and employees of the hardest-hit industries. Hotels are the cornerstones of communities, helping in building strong local economies, while supporting millions of jobs.”

“Congress needs to hear about the urgent need for additional support to keep our doors open and bring our employees back. These are real numbers, real people, millions of jobs, and people who have built small business for decades, just withering away because the Congress has not done anything.”, Rogers added.