No Dine-In service for 6 months in Maharashtra 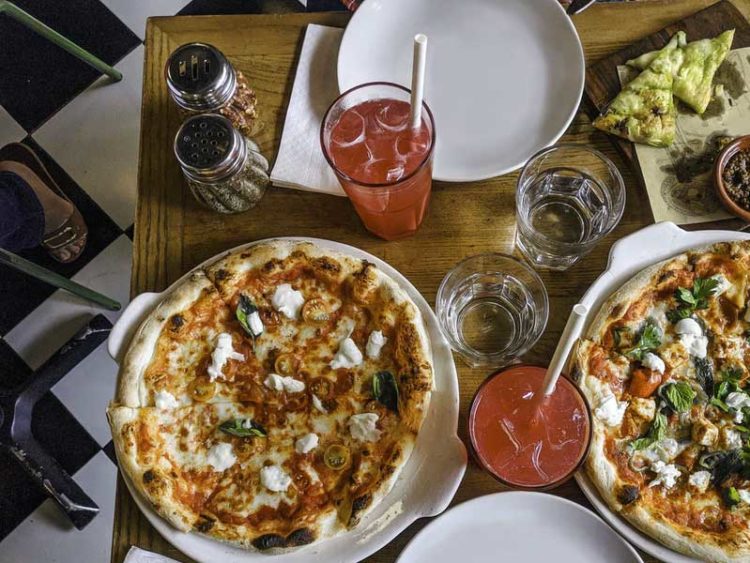 After a long lockdown, the restaurants in Maharashtra were allowed to open on June 1 but only for takeaways or deliveries with a complete ban on Dine-in. With mounting financial burned restaurant owners have no clue where to go and who to tell their plight.

Many restaurant associations have regularly been writing to various government departments including CM Uddhav Thackery and Deputy CM Ajit Pawar. They have appraised the government that if the restaurant does not resume there normal services/dine-in then many of them will be forced to shut shop.

They also pointed out that if the public transport has been fully resumed then what is stopping the government to release an order to start the dine-in services.

“While hotels, public transport, and malls are allowed to reopen with similar crowd gatherings, restaurants have been subjected to unfair restrictions. Though the first months of restrictions were understandable, the restriction on dine-in services even after the central government’s notification to relax restrictions is truly detrimental to the survival of the restaurant industry,” wrote Shirole, who also forwarded a memorandum handed over to him by the Pune Restaurants and Hoteliers’ Association (PRAHA).

Also, the association has pointed out that if Karnataka and Punjab have already resumed such services then what is stopping the Maharashtra government to do the same. Also, it is important to note that the center has given no such guidelines for restaurants.

As per a survey report ‘Indian Restaurant Industry-Mid Covid-19’, brought out by food-ordering app Zomato, nearly 40 percent of restaurants may shut down permanently due to the disruption caused by the Covid-19 pandemic. Among this lot, dining-out eateries would be the worst affected while take-away and delivery kitchens wouldn’t be as badly affected, stated the survey.

(With inputs from Indian Express)

Hotel Industry peering into the dark abyss of Collapse?