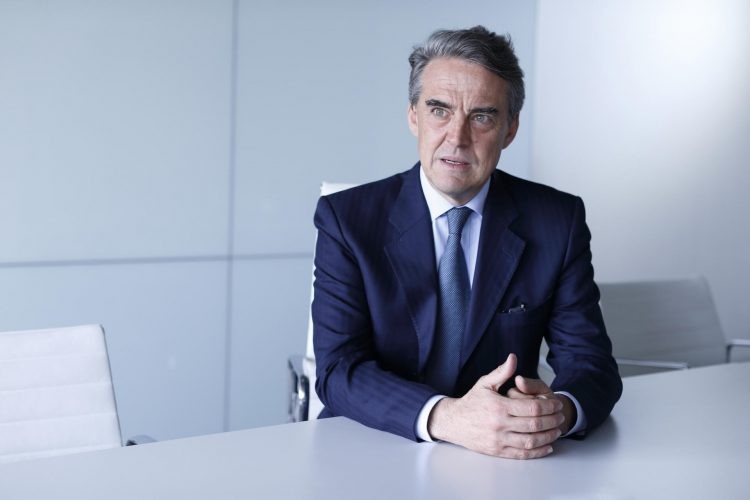 THoD Newsdesk, Canada: Given the ongoing pandemic at hand, the Chief Executive of the International Air Transport Association has slammed the ways of the governments and argued that the authorities should focus on pre-flight mass testing instead of quarantine facilities.

According to Alexandre de Juniac, only then the international flights will be able to venture into the skies or else international travel will not be possible.

“We need to work collaboratively, there has to be strong cooperation between the actors – the airlines, hotels, tourist boards and, of course, governments. Border closures mean traffic has stopped – this is particularly the case with quarantine. Quarantine is a blocking point to restarting international traffic in the aviation sector. We have to convince governments, all of us in the travel sector, that they should remove quarantine.”

He further added, “But we do understand a state needs to secure the safety of its people; so we suggest the systematic testing of all passengers at departure. Those that test positive do not fly, and those that test negative, they can fly. People are ready to be tested, passengers will be back, and they are ready to travel.”

Juniac also mentioned that technology had advanced to a point where pre-flight mass testing is a viable notion, although it wasn’t the case in the initial phase of the outbreak. Tests now cost as less as $6 a piece and the results are out in minutes, so this can be outlined as a solution to reopening the borders. These tests will subdue the transmission and be effective in arresting the spread. IATA has even noted that airlines are currently expected to lose around $85 billion this year and air traffic is set to fall by 65%, as compared to the previous year.

Moreover, Alexandre de Juniac blatantly stated, “We need the intervention of government or we will die. This can come in the form of regulatory relief, for example, the waiver on the use of slots at airports even if they are not used. There can be a reduction of costs, removal of taxes or overflight fees, for example. But we also need massive financial support; governments have injected huge amounts of money into our industry, but we need further support. Without this, we will not have cash enough to make it through the crisis.”

All these statements were recorded at the Future Hospitality Summit, where Juniac was speaking. This summit is a hybrid virtual conference, which has been curated to explore ideas and to figure out ways in which challenges in the hospitality industry can be tackled. The Future Hospitality Summit is organised by the Ministry of Tourism, Saudi Arabia and G20 Saudi Secretariat, as a part of the International Conferences Program, honouring the G20 Saudi presidency 2020.