Subhash Goyal, general secretary of the Federation of Associations in Tourism and Hospitality (FAITH), stated that the budget allocation could have been used as a good chance for the government to revive the tourism industry 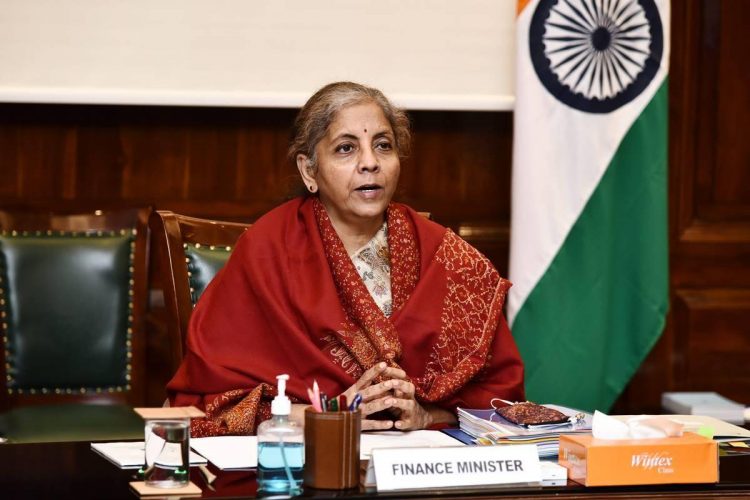 THoD Newsdesk, India: After the budget was announced on February 1, the travel industry expressed its disappointed, mentioning that the government has completely neglected travel, tourism and hospitality sectors in their course of consideration. Tourism has been one of the most majorly hi industries due to the ongoing pandemic and the industry continues to struggle as international borders remain shut. Apart from this scenario, innumerable travel companies had to shutter their businesses last year.

Subhash Goyal, general secretary of the Federation of Associations in Tourism and Hospitality (FAITH), stated that the budget allocation could have been used as a good chance for the government to revive the tourism industry. According to Goyal, 75 million people are directly and indirectly employed in the tourism industry.

Goyal, however, added, “There are a few good things (in the budget) which may indirectly help the tourism industry, like more tourist coaches and trains in the railways. Rupees 35,000 crore on vaccines and medical infrastructure will indirectly boost medical tourism. Rupees 15,700 crore for the ministry of micro small and medium enterprises (MSME) may help a few small operators indirectly too.”

As per the remarks of Travel Agents Association of India (TAAI), the budget has focused more on spending to enable economic growth through infrastructure roads and financial remedies. Jay Bhatia, vice president, TAAI, said, “It is inappropriate on the part of the finance minister to completely ignore travel, tourism and the hospitality business during the budget.”

Bhatia also added, “We are happy to note prima facie that with the implementation of the four labour codes, for the first time globally, social security benefits will extend to gig and platform workers. Minimum wages will apply to all categories of workers, and they will all be covered by the employees’ state insurance corporation. Women will be allowed to work in all categories and also in the night-shifts with adequate protection.”

13,000 employees of American Airlines might be furloughed as slow vaccine rollouts continue