7 Beautiful Train Routes That You Must Travel

India has one of the largest railway networks in the world which connects people across the country. 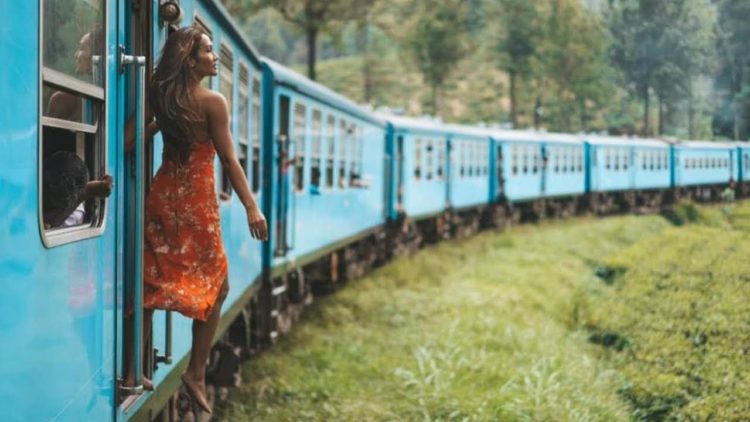 Along with some of the best train routes, the railway network transports over 22 million passengers every day.

Moreover, train travel is one the best and relatively inexpensive ways of moving across the country and experiencing some fascinating views and adventure routes.

Here are the top 7 train routes in India that you would not want to miss.

Tourists from across the world visit Darjeeling just for a ride on this narrow gauge railway track. This train route has also been listed as a UNESCO world heritage site.

This train route connects Mumbai to Goa and will offer you a ride that you won’t forget in your life.

The Konkan railway route offers amazing natural beauty throughout the journey which includes grand and majestic Sahyadri mountain ranges with a number of stunning curves, rivers, bridges, lakes, and waterfalls.

This railway track has also been included in the UNESCO world heritage list and might be one of India’s best-kept secrets.

If you want to enjoy some unseen views of the Dhauladhar mountain range, you must hop on to the next train going this way. This is probably one of India’s most scenic train routes in India.

As the name suggests, this train route connects the cities of Jaisalmer and Jodhpur in Rajasthan.

The desert queen rail route will offer you the timeless beauty of the Thar desert, its sand dunes, desert wildlife, and the local tribes that reside there.

This train passes through the dry forests and wasteland of the biggest desert of India.

The journey in the Himalayan Queen Train route lasts for around five hours and connects Kalka to Shimla. But you will remember this five-hour-long journey all your life.

The journey covers 200 railway stations, 800 bridges, 103 tunnels, and 900 curves before reaching its destination in Shimla.

Matheran is a small town in Maharashtra where all vehicles, even bicycles are banned, so you will enjoy a pollution-free journey while boarding this train.

The zigzag train route makes it slow-moving and would give you enough time to enjoy the fresh air and admire the picturesque beauty.

Located in the southern state of Tamil Nadu, between the hill of Nilgiri, this 1000 mm meter-gauge railway was opened for business in 1885.

This train route was later included in the list of UNESCO world heritage sites in 2005. This railway travel is one of the major attractions of Ooty.

So next time you plan a holiday, ditch the road and hop on to one of these amazing train routes.

6 Most Dangerous Countries To Visit Around The World