Traveling to Canada – should you go urban or rural?

Canada is full of amazing experiences from astonishing cities to breathtaking natural landscapes and wonders. Ideally, visiting both sides of the country would be just perfect. However, due to the vast size of Canada, only so much can be done and visited when the period of travel is limited. 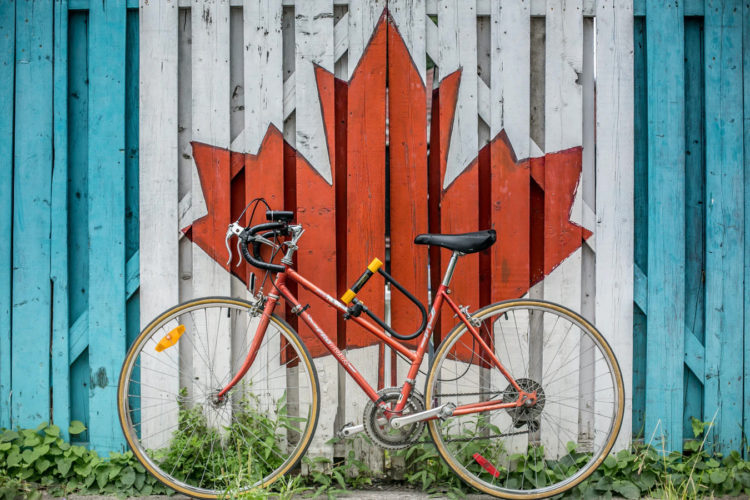 Canada is full of amazing experiences from astonishing cities to breathtaking natural landscapes and wonders. Ideally, visiting both sides of the country would be just perfect. However, due to the vast size of Canada, only so much can be done and visited when the period of travel is limited.

Traveling is the way to escape and relax for millions of people around the world. Yet, everyone has different tastes and gladly, our planet earth offers an extremely diverse variety of travel destinations for us to choose from. Amid such a wide range of options, coming to the decision might be quite difficult. Happily, some countries offer diversity within themselves. Whether you admire exquisite rural landscapes or thriving urban areas, such nations have it all!

Canada is undoubtedly one of the most beautiful, breathtaking places in the entire wide world. This vast nation is located on the North American continent, covering the area of almost 10 million square kilometers. Despite being one of the largest countries on earth, it only has a population of fewer than 40 million inhabitants. Therefore, the country is not densely populated at all with hundreds of thousands of square kilometers without a single soul residing. Thanks to this characteristic of Canada, it has vast untouched unique territories with wildlife and astonishing scenarios.

The vast majority of the Canadian population is clustered in the south of the nation, close to the border with the United States. This is caused by the importance of proximity to the major US cities like New York, Seattle, Boston, Chicago, and others. Canadian urban areas benefit from their strategic location close to the American economic powerhouses. On the other hand, is located in the very north of the continent, Canada has a severely cold climate. Naturally, the further north you go, the colder it gets.

As a result, the country provides a great natural divide. Visitors of Canada can find themselves in the middle of a buzzing metropolis or in a natural park after a short drive.  This wide variety of options is what attracts millions of visitors every year from all around the world. The vast majority of them come from the neighboring United States whilst millions arrive from Europe, Asia, and other parts of the globe.

But what specifically is there to see in Canada? This extremely developed country does not seem very appealing to many people due to the lack of information. This nation does not have an Eiffel tower or Big Ben to appear on the promotional banners. Nevertheless, it has something more than that. We will explore what is there to see and whether urban or rural travel is more suitable to you.

Urban adventures in Canada – which cities are worth visiting?

Canada is home to some of the most exciting cities on the continent. This country of 40 million people is full of major urban areas packed with all kinds of things to do. As mentioned earlier in the article, the vast majority of those are concentrated in the south of the country, creating a “belt” of cities.

15 Things You Didn’t Know About London