India enters into a bilateral air bubble agreement with Germany; 17 other countries on the list

Air India will fly to Frankfurt 5 times a week from Delhi and twice a week from Bengaluru. 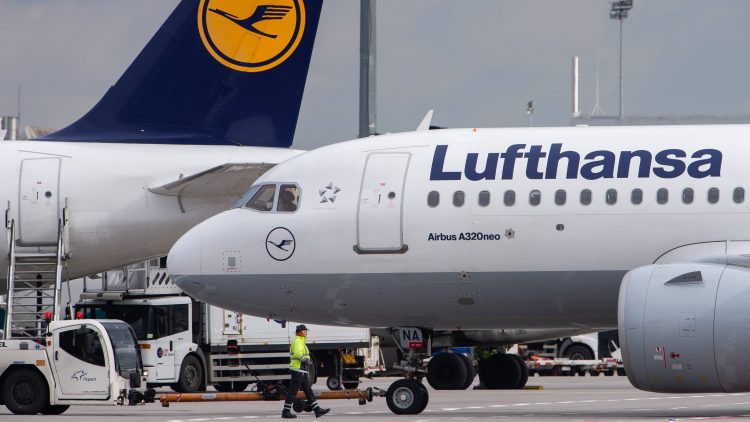 THoD Newsdesk, India: India has ventured into bilateral air bubble agreements with 18 countries, which now includes Germany. Under these agreements, two countries agree to operate direct passenger flights, both ways, for a temporary period. This pact is aimed at restarting commercial passenger services, at a time when regular international flights are suspended as a result of the ongoing pandemic.

India has again established a deal with Germany to restore flight facilities, which had concluded abruptly last month, amid a row over parity of services. Germany was one of the several countries India had negotiated an air bubble agreement with, to restore travel services between the two countries as the covid-related relaxations were put in action.

Late last month, Lufthansa was forced to cancel its flights to India until 20 October, after the Indian government complained about the travel restrictions, which put Indian carriers ”at a significant disadvantage”. According to data, this resulted in an inequitable distribution of traffic in favour of Lufthansa. It was observed that the German carrier was operating 20 frequencies a week between the countries, compared to Air India’s 3 to 4 weekly services.

The Indian Aviation Minister, Hardeep Singh Puri, took to Twitter and announced that flights between India and Germany will recommence under an air bubble agreement. He further added that, under the arrangement, Lufthansa will operate to Delhi 4 times a week and to both Mumbai and Bengaluru 3 times weekly. Air India will fly to Frankfurt 5 times a week from Delhi and twice-weekly from Bengaluru. These 2 carriers are also partners in the Star Alliance.

The list of countries with which India has an air bubble agreement are, the US, the UK, Germany, France, the UAE, Maldives, Canada, Japan, Bahrain, Afghanistan, Nigeria, Qatar, Iraq, Oman, Bhutan, Kenya, Bangladesh and Ukraine. Reportedly, Lufthansa had originally planned to restore flight services to Chennai in October, before the air travel bubble arrangement was put on hold.