IndiGo resumes over 650 weekly flights to & from Uttar Pradesh

On the 11th of November, the Ministry of Civil aviation allowed domestic carriers to increase their operations from the then existing 60% to 70% of the pre-COVID-19 approved capacity. 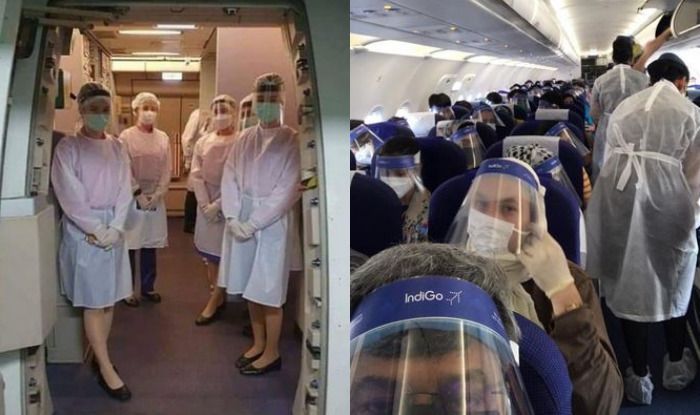 THoD Newsdesk, Uttar Pradesh: IndiGo Airlines has resumed over 650 of its weekly services to and from Uttar Pradesh, amidst the prevalent coronavirus pandemic. The airline has commenced flight operations from four major cities in Uttar Pradesh, including the state capital Lucknow, Gorakhpur, Varanasi, and Prayagraj. The list of flights also includes the ones which are operated under the Regional Connectivity Scheme (RCS) routes. IndiGo has further operated approximately 300 Vande Bharat and Air Bubble flights, connecting UP with Dubai, Doha, Sharjah, Jeddah, Kuwait, Dammam, Riyadh and Abu Dhabi.

Indigo has further reported that the highest air travel demand from Uttar Pradesh has stemmed from its capital city, Lucknow. IndiGo connects Lucknow to 13 domestic destinations and it is inclusive of new direct flights to Indore and Raipur.

Chief Revenue and Strategy Officer of IndiGo, Sanjay Kumar was quoted saying, “Uttar Pradesh being the largest state in the country has a huge potential for a revival of air travel. We have witnessed moderate air travel demand and are optimistic that there will be more people travelling to meet their families after many months of being homebound. Being the safest mode of travel, flying has become the leading choice for people travelling across segments including migrant labour, especially with limited rail and bus operations. This trend is being further fuelled by affordable fares, ease in government restrictions and lesser travel time onboard our lean, clean flying machines.”

On the 11th of November, the Ministry of Civil aviation allowed domestic carriers to increase their operations from the then existing 60% to 70% of the pre-COVID-19 approved capacity.

The number of Haj pilgrims from West Bengal to be restricted; no application fee to be charged