Reinstating the principles of Responsible Tourism, this venture ensures the participation of the locals.

by Prerona
in Uncategorized
0 0
0 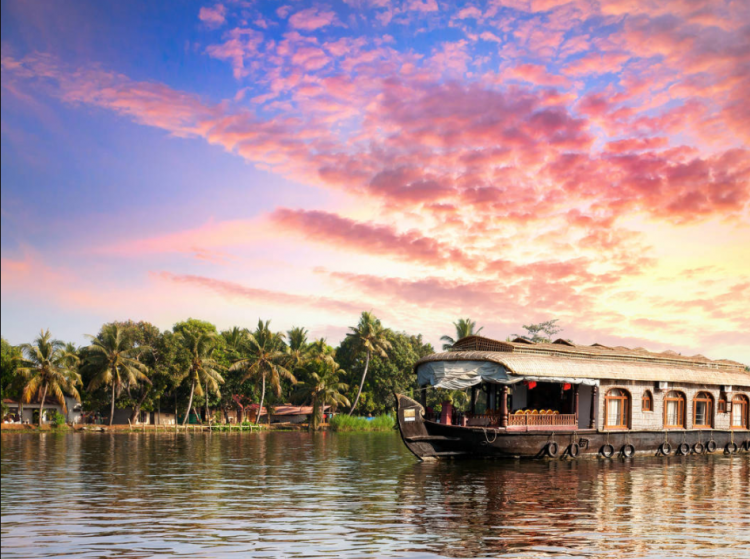 THoD Newsdesk, Kerala: Setting sail next week, Kerala Tourism’s Malanad-Malabar River Cruise project has been designed to enamour tourists to the lesser-known waterways in the regions of Kannur and Kasaragod. The maiden cruise boat will paddle on the waters on February 15 and the first service will be on the route connecting Parassinikkadavu and Pazhayangadi.

The department will also be rolling out the first of the 11 types of boat-rides that provide individual thematic experiences. Different themes will include mangroves, music, handloom and handicrafts of the state, water sports and so on. The cruises will be covering seven rivers in Kannur and Kasaragod regions, with 48 boat terminals and jetties. The project will further help showcase the Malabar region’s culture, rich with local legends and folk arts. Kasaragod.

Reinstating the principles of Responsible Tourism, this venture ensures the participation of the locals, for their stable income sources. “It guarantees a better livelihood to the people around,” stated Tourism Minister Shri Kadakampally Surendran. “They include the fisher-folk, farmers, drivers of cabs and auto-rickshaws, handicraft workers and handloom labourers,” he added.

Under the umbrella of this project, Kerala Tourism Development Corporation will run 6 serviceable boats, which are currently being manufactured by Kerala Shipping and Inland Navigation Corporation. The plan is being executed by the government’s Inland Navigation Department and state-owned KEL, with Mr T V Madhukumar, as the architect.

Ms Rani George, Principal Secretary, Kerala Tourism, mentioned that the state-of-the-art boat terminals at Parassinikkadavu and Pazhayangadi in Kannur district have been completed at the expense of Rs 7.5 crores. “Both the government and private parties would run the cruises,” she said. “As for the rest of the project, 90% of the work on the terminals and jetties is complete.”

Kerala Tourism Director, Shri P Bala Kiran, remarked that the developmental work was “fast progressing” under the scheme. “The Malanad-Malabar project will get world-class cruise packages once the Swadesh Darshan enters its second phase,” he informed. 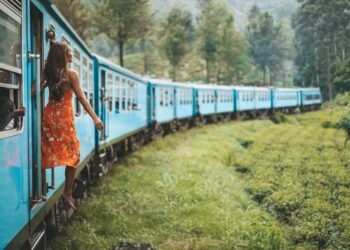 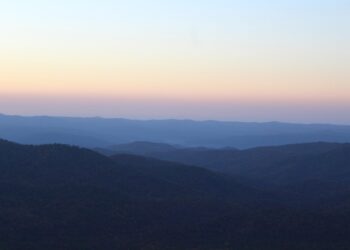 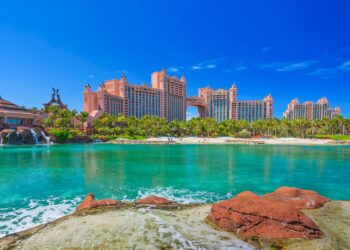 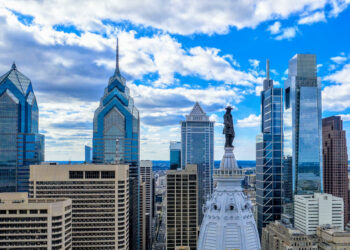