Meat & sweet shops to draft food safety audit by March ‘21, as per orders by the FSSAI

Says no extension will be permitted or even considered. 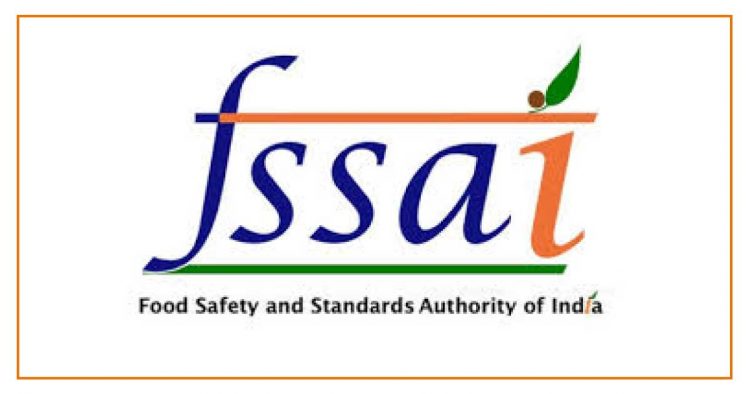 THoD Newsdesk, New Delhi: The Food Safety and Standards Authority of India (FSSAI), which is the apex food regulatory organisation, has asked meat and sweet shops across the country to conduct a food safety audit by the 31st of March, 2021. The FSSAI has also added that in this regard, no extension will be permitted or even considered.

As per reports by the FSSAI, this audit would be pertaining to the sanitation and hygiene aspects of the shops along with space, storage and material used, amidst other parameters. In the initial phase of this year, keeping in sight the outbreak of the contagious coronavirus in China which reportedly has its origins in the local fish and animal market, FSSAI decided to do hygiene ratings of slaughterhouses in the country. This was done in a collaboration with the state governments. In terms of this step, the body came up with a decision of giving hygiene rating certification to private meat shops.