News about the speedy vaccine development has given the aviation industry some hope and carriers may soon be able to revive suspended flight routes. 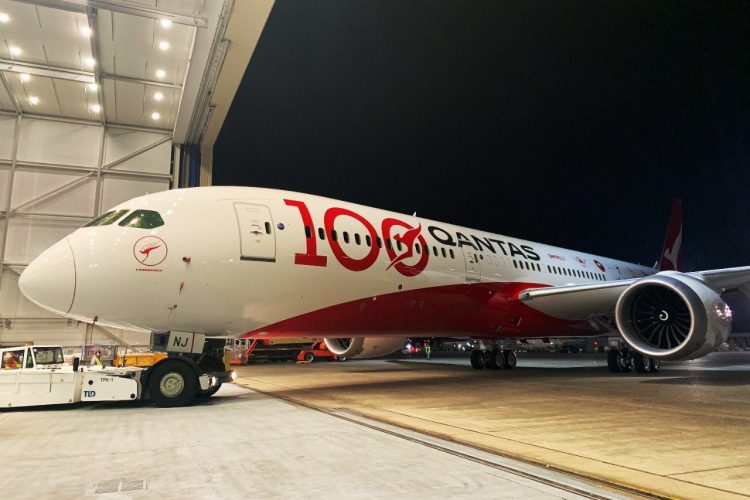 THoD Newsdesk, Australia: The whole practice of adapting to the ‘new normal’ has birthed several norms and regulations and the air travel industry too, has created its own set of them. To the list of new rules, there might be another addition next year- travellers visiting certain countries might have to be vaccinated against the coronavirus before they can fly. News about the speedy vaccine development has given the aviation industry some hope and carriers may soon be able to revive suspended flight routes.

On Monday, the boss of Australia’s largest airline, stated that once a coronavirus vaccine becomes widely available, it may require passengers to use it before they can travel abroad. Qantas Chief Executive, Alan Joyce, stated he has been in conversation with his counterparts at other airlines around the globe, regarding the probability of a ‘vaccination passport’ for overseas travellers.

“We are looking at changing the terms and conditions to say for international travellers that we will ask people to have the vaccination before they get on the aircraft,” Mr Joyce told Australia’s Network Nine television.

In wake of the pandemic, Australia has imposed some of the most severe border restrictions in the world to curtail the spread of the virus. The country has closed its borders to a major chunk of international visitors and only under special circumstances, travelling to another country has been allowed. The restrictions have helped Australia to tame the outbreak.

Mr. Joyce added that curating a vaccination passport for inbound and outbound travellers to and from Australia, would require a lot of thought and logistics and may need government intervention. As per Network Nine, he further said, “But certainly for international visitors coming out and people leaving (Australia), we think that’s a necessity. What we are looking at is how you can have a vaccination passport, an electronic version of it, that certifies what the vaccine is, is it acceptable to the country you are travelling to.”

According to several reports, it is being estimated that vaccinations will become widely available by the first half of next year, which would further pave the way for an expansive international air travel scope.

Ministry of Tourism, India, planning a list of promotional activities to bolster tourism