Goa was the go-to destination for Indians as well as some foreign travelers who loved to party before the age of Instagram and Twitter. 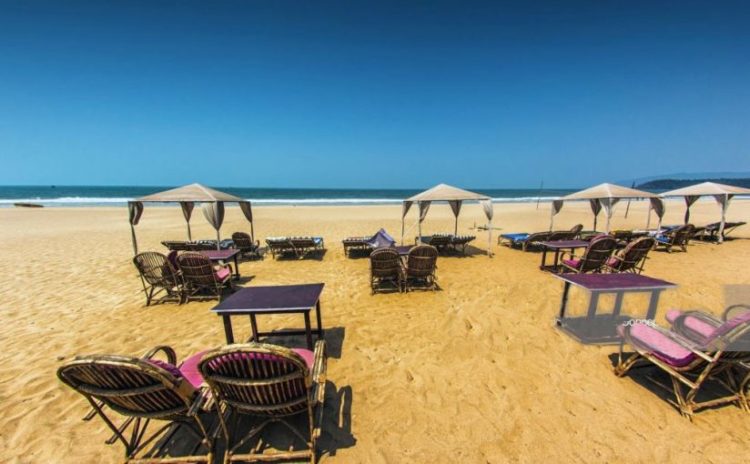 Goa was the go-to destination for Indians as well as some foreign travelers who loved to party before the age of Instagram and Twitter.

Even the Hindi film industry also played quite a part in popularizing the destination. Everyone wanted to have a story related to the place that would be etched in their memories forever.

So how did things go wrong for the state? How the trend changed from ‘go Goa’ to ‘no Goa’.

The chief minister of the state has also accepted in one of his press conferences that the ongoing season has seen a declining number of visitors in Goa.

Even the Goa Port Minister Michael Lobo honestly admitted this fact and said, “Something wrong must have been occurred from our side for the foreign tourists to give the coastal state a pass this year.”

Goa’s plunging tourist arrival rate could be seen evidently in many surveys done by some accommodation websites.

According to Booking.com, Goa which was traditionally a popular tourist destination amongst foreigners is nowhere to be seen around the top 10 lists of hotel accommodation in 2019.

According to a big data study by the Goa Institute of Management, it was revealed that safety issues, poor roads, and garbage management, as well as exorbitant prices and theft, are amongst the major causes for the rapid fall of tourists footfall in the state.

The study was led by authors Shikha Aggarwal and Alekh Gour who are amongst the top faculty members of the reputed business school of the state, specializing in operations management and big data analytics, respectively.

They also said that data analysis could be a way to solve the coastal state’s hardships in the sector of tourism. The study has been published in the latest edition of the Journal of Hospitality and Tourism Management and it is based on more than thirty-one thousand reviews posted to the Tripadvisor portal by tourists visiting Goa.

The results of this study coincide with the findings of a white paper released by the Confederation of Indian Industry (CII) on the Goan economy which warns of declining growth rate in tourist arrival in Goa.

The data compiled by Aggarwal and Gour could be studied and used to fill the glaring potholes in the functioning of the tourism sector.

This is something unprecedented and could prove to be helpful in the understanding of overall tourist behavior and other patterns for any city or even a whole country.

The study has also categorized tourists’ anxieties which could easily be understood by reading their reviews and comments and suggests that the hospitality sector and other service providers could look to address them in real-time.

“We have been telling the Goa government to set up a data center in Goa to track tourism-related data. Analysis of this data could actually help us understand the real needs of tourists as well as rationalize our promotional spending on areas where it is really required”, said Nilesh Shah, member of the Travel and Tourism Association of Goa.

5 travel tips you should adopt for a sustainable travel