5 most visited monuments of the world

The world is full of places that will leave you stunned. 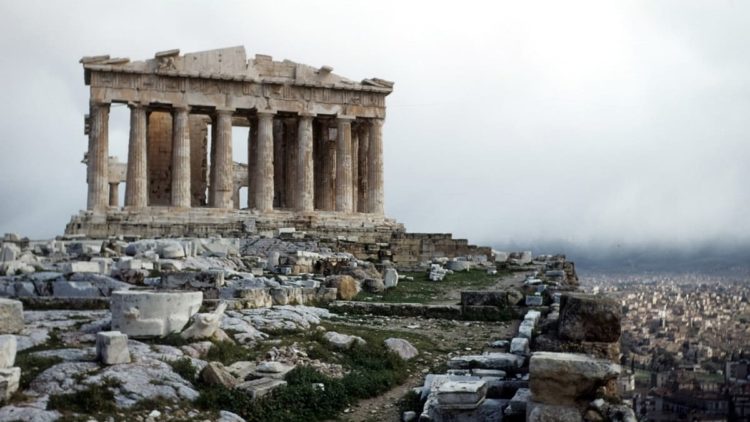 From San Francisco to Paris to Beijing, these places are stretched over the world map. The places that attract the most number of tourists are particularly set in urban centers.

Here is a list of the 5 most visited places loved by tourists. While the list includes some favorites, there are some surprises too. So get ready to make an update to your travel bucket list.

The Forbidden City is a palace complex situated in Dongcheng District, Beijing. It was constructed from 1406 to 1420 and was the former Chinese Imperial palace and winter residence of the Emperor of China from the Ming dynasty to the last ruler of the Qing dynasty till 1924.

This palace that is spread over 72 hectares received more than 19 million visitors in the year 2019. UNESCO declared it a world heritage site in 1987.

St. Peter’s Basilica is a church built in Renaissance style located within the Vatican City. It is one of the most renowned works of renaissance architecture and is the largest church in the world by interior measure.

St. Peter’s is regarded as one of the holiest Catholic shrines and holds a special place in the Christian world. It receives around 11 million visitors in a year. The construction of the St. Peter’s began in 1506 and was completed in 1626.

The palace of Versailles was the principal royal residence of France from 1682 until the start of the French Revolution in 1789. It is located in the department of Yvelines, around 20 kilometers southwest of the center of Paris.

The historical monument is a world heritage site and particularly famous for the ceremonial Hall of Mirrors, the jewel-like Royal Opera, and the royal apartments. In the year 2017, the palace received 7.7 million visitors and was the second most visited place in France.

Construction began under the emperor Vespasian and was completed in 80 AD under Titus, his successor, and heir. However, subsequently, it was ruined because of earthquakes and stone-robbers but the Colosseum is still an iconic symbol of Imperial Rome and was included as one of the New7Wonders of the World. In 2018, the Colosseum hosted 7.5 million visitors.

The Parthenon is a former temple on the Athenian Acropolis, Greece, dedicated to the goddess of wisdom and warfare, Athena. Its construction began in 447BC when the Empire of Athens was at its peak and was completed in 438BC.

The Parthenon is regarded as a long-lasting symbol of Ancient Greece, democracy, and Western civilization and one of the world’s greatest cultural monuments.

It receives around 7.2 million visitors every year. It was declared a world heritage site in 1987 for its cultural value and significance.

Also Read: 10 Places to go to in North India

Tags: monuments of the world
ShareTweetShare