Hong Kong is a special administrative region of China. It was handed to China alongside Macau by the British in 1997. 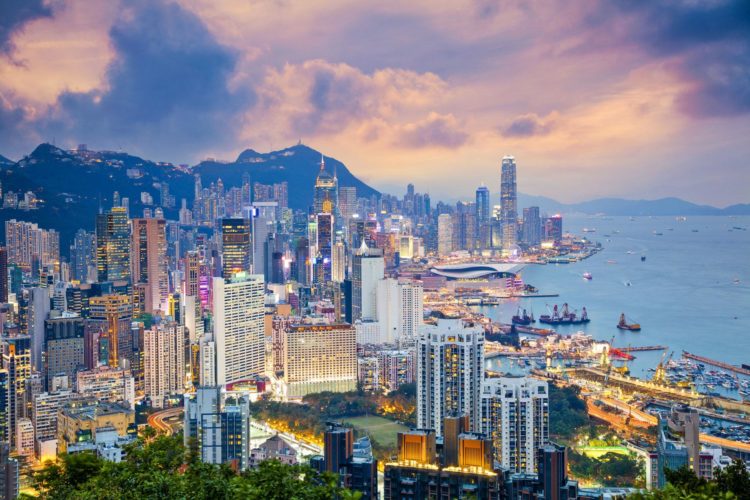 It is a glamorous city full of rich history and heritage.

Since it is one of the most growing financial centers of the world, here are 7 facts about Hong Kong that will leave you surprised.

It is because the harbor’s water had a naturally sweet taste and also due to the incense factories that are lined on the banks.

Also, Kowloon, an island in Hong Kong, translates to nine dragons, based on the number of hills on the island.

2. Hole in the pocket to live here

Hong Kong is the most expensive city to live in in the world. The place is full of expensive cars, designer shops, and property; making it more expensive than London, New York, and Singapore.

The average apartment here will cost 20 times more than the average income in Hong Kong. You can even get a castle in Italy or a Harbor view apartment in Sydney for much less.

3. Limitation on cigarettes and alcohol

Tourists are only allowed to bring on 19 cigarettes in Hong Kong.

The city’s duty-free rules are quite strict and since 2010 there has been a restriction on the amount of tobacco and alcohol that can be brought in by tourists.

You are allowed either 19 cigarettes or one cigar. Alcohol is limited to one liter with a 30% volume of alcohol.

4. The world’s most vertical city

The architects have chosen to build the city up rather than out due to lack of space.

The city is home to 36 of the 100 tallest residential buildings in the world.

Hong Kong also has the highest number of skyscrapers in the world. The city in second place is New York with half of the numbers as in Hong Kong.

5. Cemeteries exhumed after every 6 years

Hong Kong is so densely populated that the cemeteries have to dig up old dead bodies to make room for the new ones.

You can only rent space in the cemetery and after 6 years the remains are exhumed or place in an urn to free up space. Many people have online burial plots for their loved ones that cost around 650,000 Hong Kong dollars.

6. The ungoverned city of Kowloon

If you ever thought about what a city would look like if it had no one to govern and no police to take of the law, Kowloon walled city is a great example.

The city was controlled by triads and was filled with prostitution, gambling, and drug abuse.

In 1990, it was the most densely populated place on earth with 50,000 inhabitants within 2.6 hectares. The area was demolished in 1993 and Kowloon walled city park was erected.

Hong Kong has one of the world’s highest life expectancies. Men have an average age of 81.6 years while women live until they are 86.9 years old.

The increased health of the residents in the city is due to decreased smoking rates and good living conditions in general. This means you get to enjoy life more than any person in the world.

8. Toilets here are flushed with seawater

Toilets in Hong Kong are flushed with seawater mostly. The city imports 70% of its water supply because it does not have enough natural rivers and lakes.

To minimize the use of freshwater, the city’s sewage system uses seawater instead.

1000 megabits per second internet were first introduced in Hong Kong in 2011.

While the fastest speed you could achieve while downloading in the US is 50 Mbps, the city of Hong Kong offers you twenty times faster internet in 26 dollars a month. Hong Kong’s connection is on another league entirely.

Also Read: Rishikesh: The Hub Of Adventure Sports In India