15 Reasons Why Finland Is Ranked The World’s Happiest Country

Finland has retained the famous title of the happiest country in the world for the fourth time, which is an unprecedented achievement. 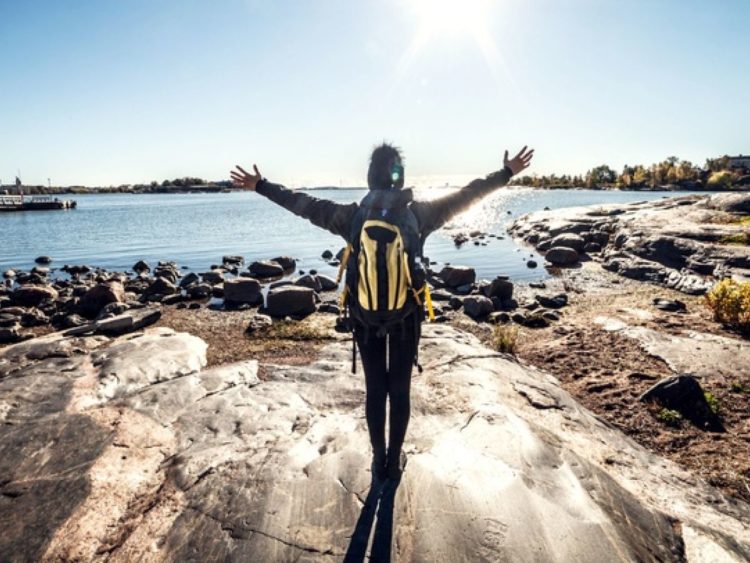 For the fourth year in a row, Finland has been named the happiest country on the planet. This is according to the Sustainable Development Solutions Network, a global project for the United Nations, which publishes the yearly World Happiness Report.

Finnish happiness, which appears to be a constant, can be linked to a variety of variables, but many Finns attribute it to their relationship with nature and the outdoors, with over 90% of Finland covered in either forest or water.

So, why is Finland so extremely happy? There are reasons for Finland’s increased contentment, according to Visit Finland, the country’s official tourism body.

The United Nations defined happiness in 2012 as “the amount of a person’s satisfaction with his life,” and created an annual index of criteria to quantify it, in which Finland ranked first worldwide, namely:

1. Finland has one of the highest GDP per capita globally, with the equivalent of 49 thousand US dollars a year in 2019.

2. Support from others. It is the first European country to implement a basic income programme, which began in 2017 with the goal of expanding the social security network to assist job seekers. Under the programme, 2,000 unemployed Finns got a set monthly salary of 560 euros (634 US dollars).

3. With an average of 81.9 years, life expectancy per capita is among the highest in the world.

6. The Finnish passport is the most powerful in the world when it comes to visa-free travel. It is the world’s first to recycle (98 per cent of waste).

7. Corruption is not present. Transparency and openness are hallmarks of the Finnish administrative system. Due to the presence of a strong system of internal and external control, as well as civil society participation in the management of public affairs, corruption is nearly non-existent.

8. Parents are committed to providing their children with an excellent education, as Finland is the only country in the world where parents spend more time with school-aged children, with mothers frequently staying with their children for months or even years to ensure their attendance during their children’s formative years. As a result, the educational system has consistently performed well in national rankings.

9. A passion for books and libraries. Finns are library lovers. Many of them have fond memories of going to the library as children. The majority of them speak more than two foreign languages and travel extensively to learn about different cultures. In Finland, the library is an important aspect of people’s lives as a place where they may do their homework or follow their interests.

10. According to a 2017 World Economic Forum survey, Finland is the safest country globally, with more than 80% of Finns putting their trust in the police. “Finland has the lowest possible threat level,” according to The Telegraph.

11. “Makes the patient go to the hospital and know that he will get decent treatment without costing him a fortune,” according to Finland’s successful healthcare system.

12. Hiking and discovering the outdoors are two of my favourite things to do. Finns are adept at going out and about and taking in breathtaking scenery, which can be found in 40 national parks, the Baltic Sea islands, and the far north of the country. They enjoy hiking and cycling as well. For the provision of “open spaces, walking and cycling lanes in cities that are kept in good repair to make exercise relatively simple.”

13. The Finns don’t just eat fish and potatoes. “Right now, the most popular trend is New Nordic cuisine, which incorporates local ingredients such as berries, herbs, and wild vegetables.”

14. Honesty and integrity are respected. Honesty is very important to the Finns. Expect an honest response rather than platitudes that may or may not mean anything.

15. It is known as the “Land of a Thousand Lakes” or “The Forest Country” because woods cover 73 per cent of its land area. It has odd meteorological conditions and sees the sun in the middle of the night, dating back thousands of years after the last Ice Age.