5 countries that are the most dependent on tourism

Since the COVID pandemic has hit the world, the business that has suffered the most critical hit is the tourism sector. 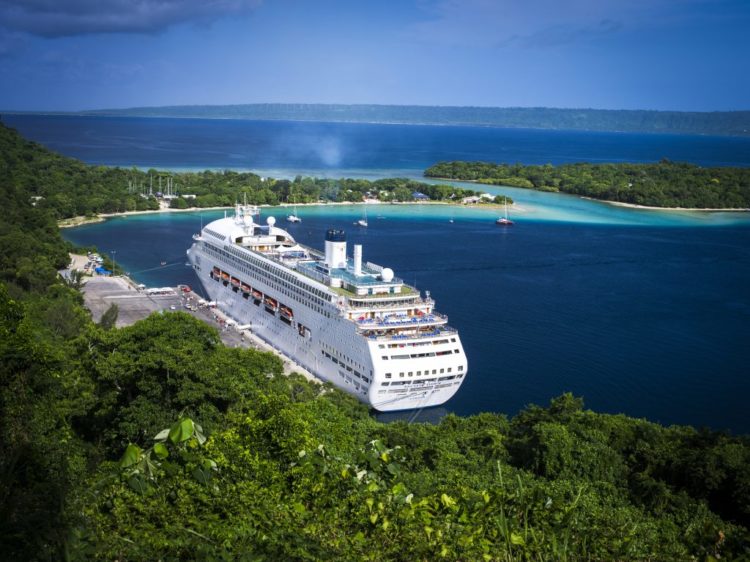 The pandemic has devastated the whole global travel industry. From major airlines to small vendors, everyone has been severely affected by COVID. The countries whose main contributor to GDP is the tourism industry have found it difficult to keep up with the changing times.

Here are 5 countries that have been the most dependent on tourism.

The country that is the most dependent on tourism is the tropical heaven, Maldives. A country is a group of 1200 islands in the Indian Ocean.

Pristine natural surroundings, brilliant-colored waters, and amazing beaches have made it among the world’s most enviable destinations.

The tourism industry contributes around 3 billion dollars in the GDP that accounts for more than 75%. The sector also provides 36.7 percent of the total employment of the country.

Seychelles is a 115-island archipelago, situated far off in the Indian Ocean off of Africa’s eastern coast. The country boasts beaches, nature preserves, and coral reefs, and nature reserves.

The tourism sector has seen a spike in recent years. Tourism’s contribution to the national economy is about 64% of the total GDP which is 13% more than what it was in 1998. Also, more than 29000 people are reliant on tourism here.

The islands are former colonies of the British and are located in the Caribbean. Antigua is the bigger island and the capital, St. John’s is a port for cruise ships.

Half of the residents here are employed in the tourism sector. It contributes 806 million dollars to the country’s economy which is more than half of the whole GDP.

But the government is hopeful for the future as it has tropical waters with less crowding, exactly what the travelers in the post-pandemic era would like.

Bahamas consists of 16 major islands in the Atlantic Ocean. In August 2020, the Ministry of Tourism and Aviation estimated a loss of 540 million dollars due to COVID-related shutdowns. This tells how much dependent this country is on tourism. The sector provides 4.5 billion dollars in the GDP and jobs to more than 114,000 of its residents.

Vanuatu is a South Pacific Ocean country made up of roughly 80 islands that spread over 1,300 kilometers. Apart from all the COVID-related damage, the country was also hit by a category 5 tropical cyclone, Harold, in April 2020.

The country’s tourism sector has taken a serious blow as it employed more than 30,000 people and contributed 46 percent of the total GDP of the country.

Also Read:  5 reasons why you should avoid traveling to North Korea:

Things to do in Ooty: